Some artists need the whole world to give expression to their ideas, others need no more than their daily lives in which flowers in a pot on a shelf and some common words are enough.

Michel Hoogervorst (1961) belongs to the latter. 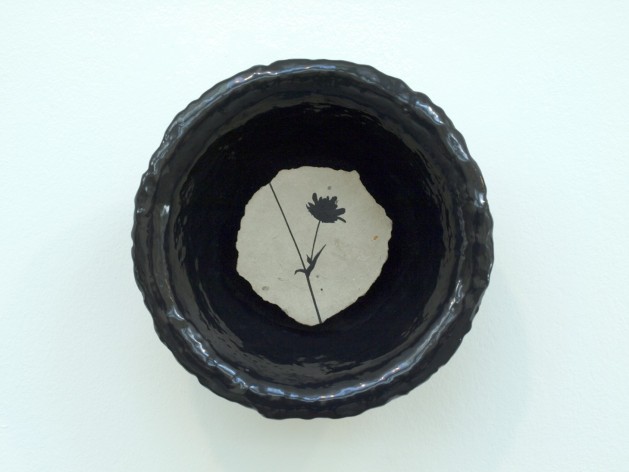 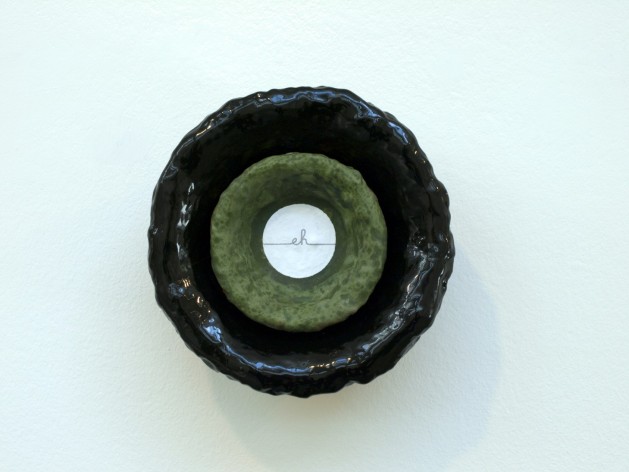 To quote the title of his present show at Galerie Ramakers, i too guess things just happen that way. 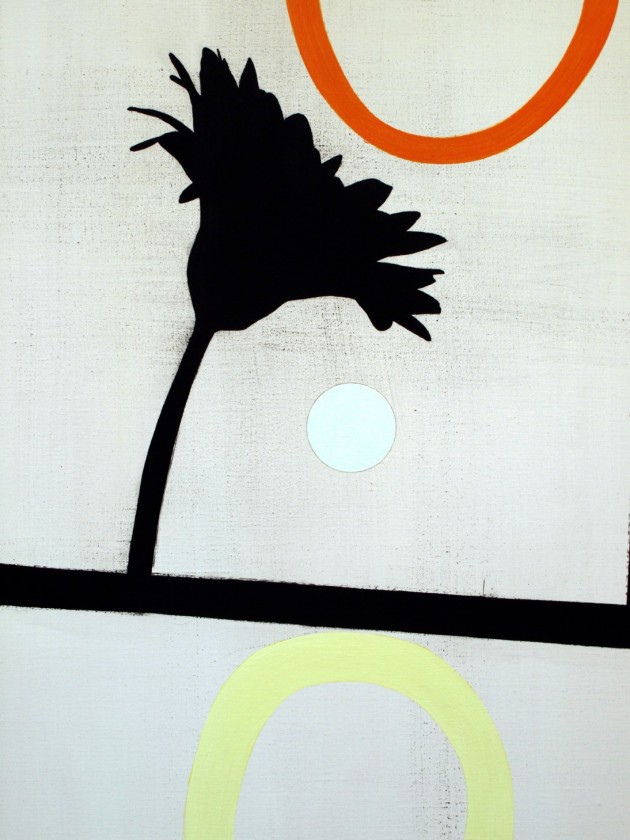 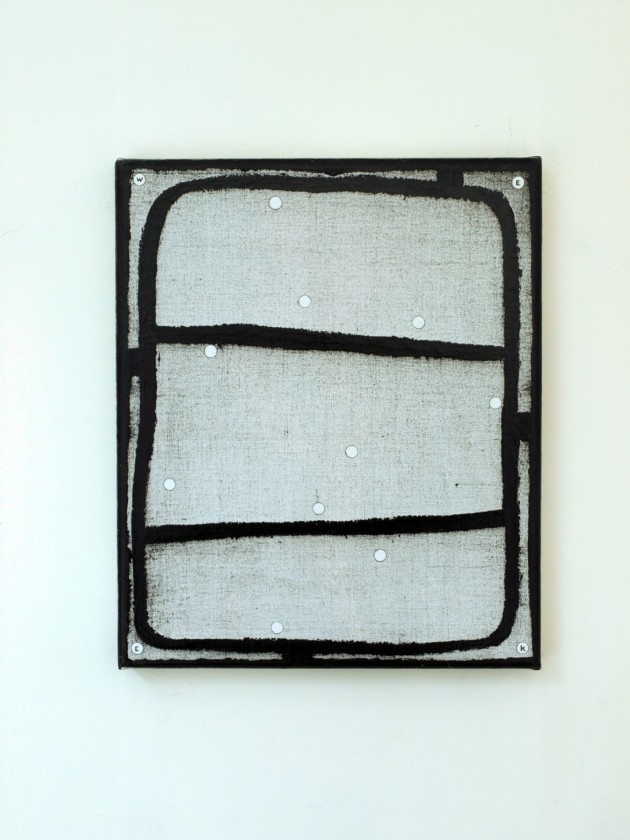 He draws the consequences of his daily existence and that opens a whole world to him and to the viewer.

Measuring from the diversity, quality and quantity of the works on show, which are all recent to very recent, it gives him an almost infinite inspiration.

Such that the exhibition has expanded to his studio where he welcomes visitors in the weekends during the show. 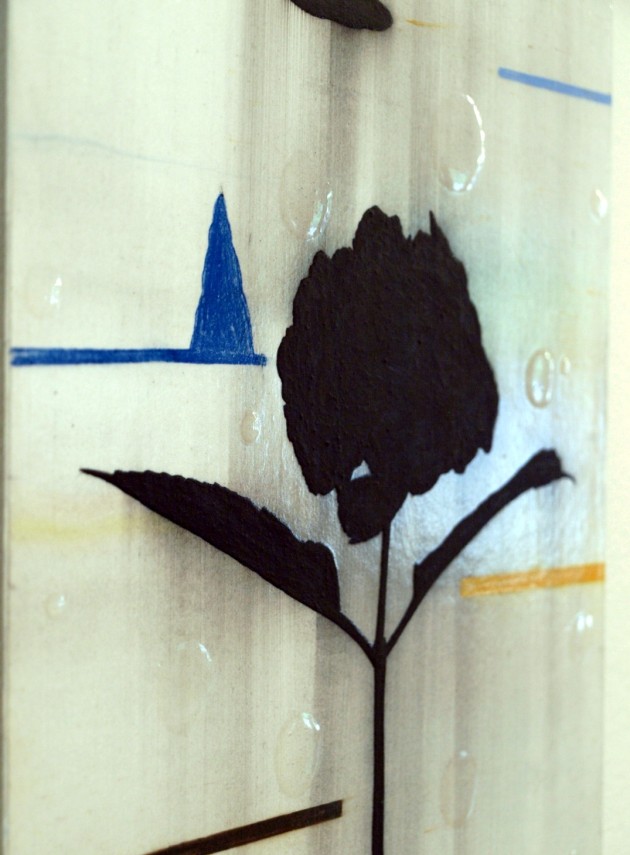 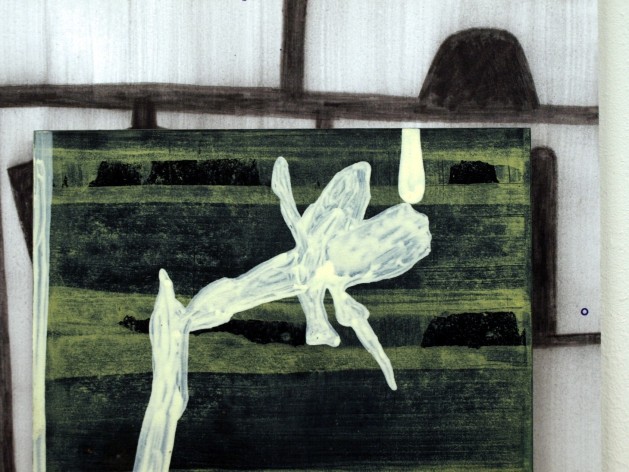 I’ll probably report about that later. 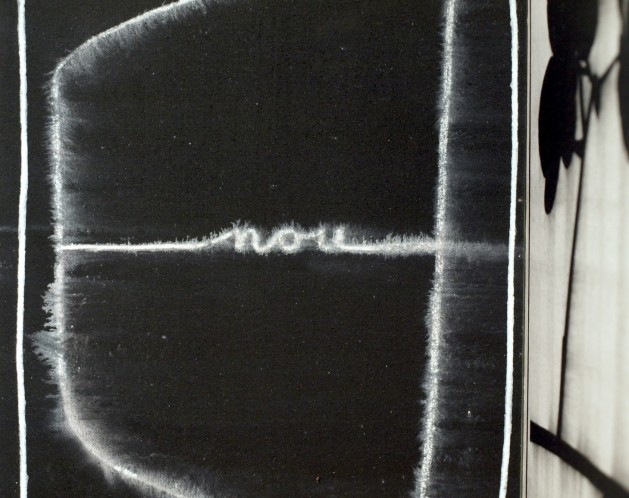 Content of all photographs courtesy to Michel Hoogervorst and Galerie Ramakers, Den Haag