I went to the Gemeentemuseum to write a review about its present show of Tomas Rajlich’s early works for Villa La Repubblica. Click here to read the review (in Dutch). 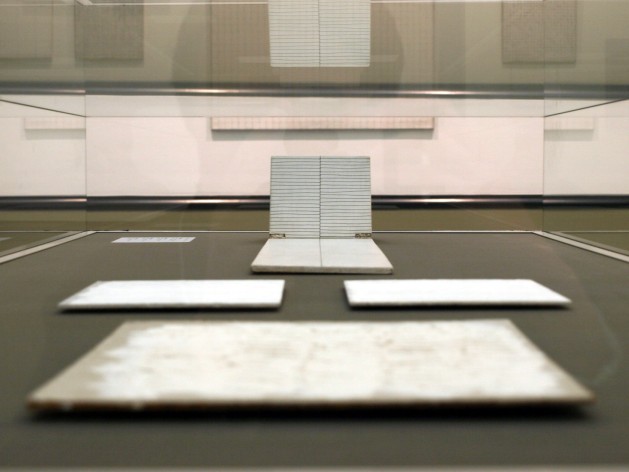 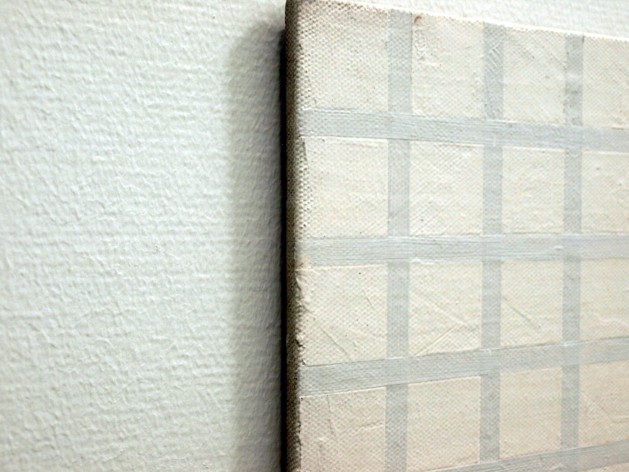 More recent works were on show at Ramakers gallery in October. Click here for some pictures of that show. 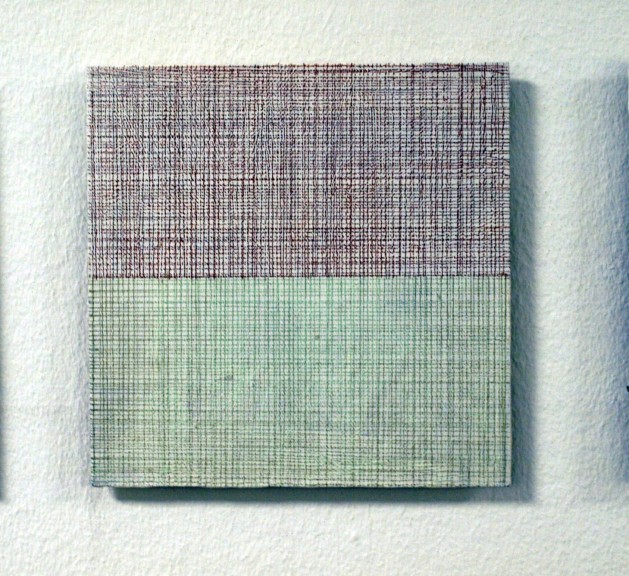 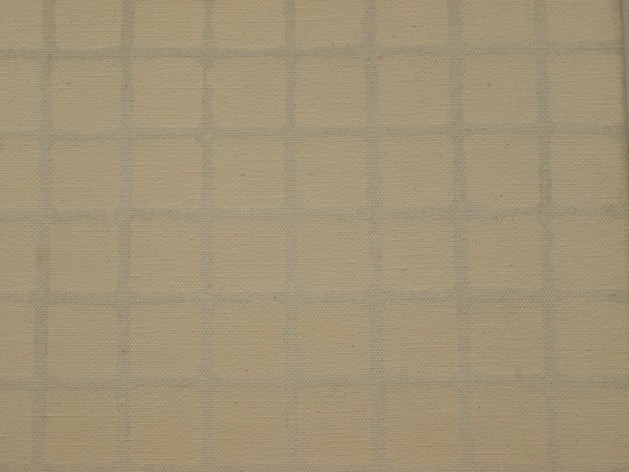 The Gemeentemuseum exhibits works from the decade around 1970. In 1969 Rajlich (1940) came to Germany and then to the Netherlands from his native Czechoslovakia and he lived for some forty years in The Hague before returning to the Czech Republic. 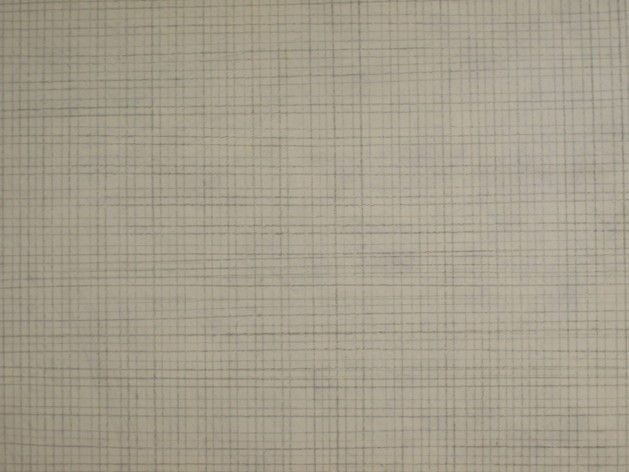 As i’ve written extensively on Villa La Repubblica about Rajlich i would  merely suggest you visit the show.

Since the commercialisation of the health services in the 1990s it is officially called HagaZiekenhuis (HagaHospital, with this quite stupid capital in the middle of the word) locatie Leyweg (Leyweg location).

Of course nobody knows what you mean if you mention that name, but everybody knows Leyenburg Hospital.

The original hospital (the light grey concrete buildings in the pictures) was designed by architect Karel Sijmons (1908-1989) and was opened in 1972.

The new buildings you see on these pictures are extensions for a children’s hospital, a births centre and an operation theatre building which were all designed by MVSA architects.

All pictures were taken in March 2016.

Quite some time ago i visited Galerie Ramakers to write a review for Villa La Repubblica about the exhibition of works by Tomas Rajlich. Click here to read the full review (in Dutch).

In the mean time there is a new exhibition at the gallery, but here are still some pictures with details of the Rajlich show. 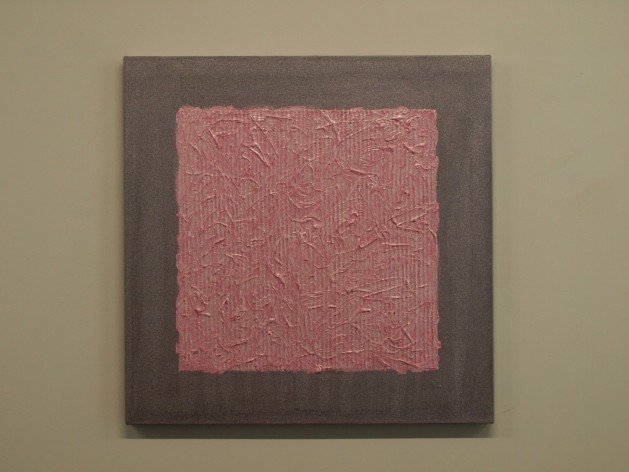 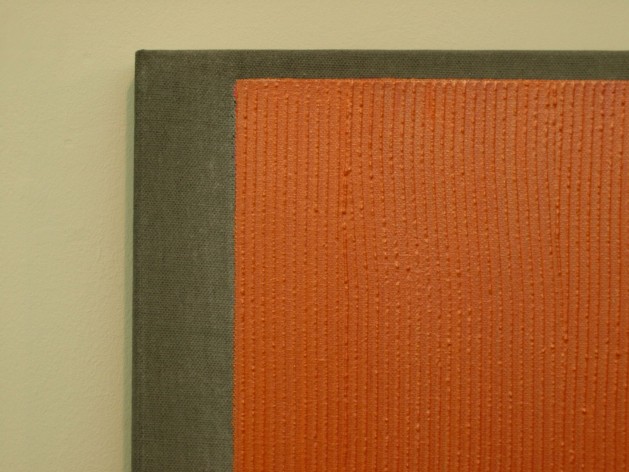 Born in 1940 in Czechoslovakia, Rajlich lived for some forty years in The Hague. Now he is living and working in the Czech republic and in Italy. 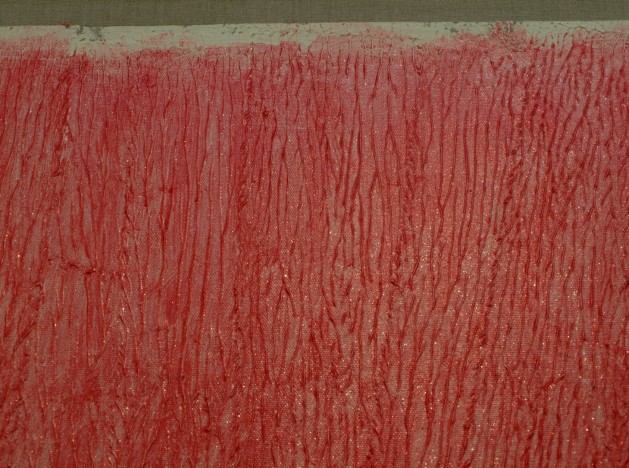 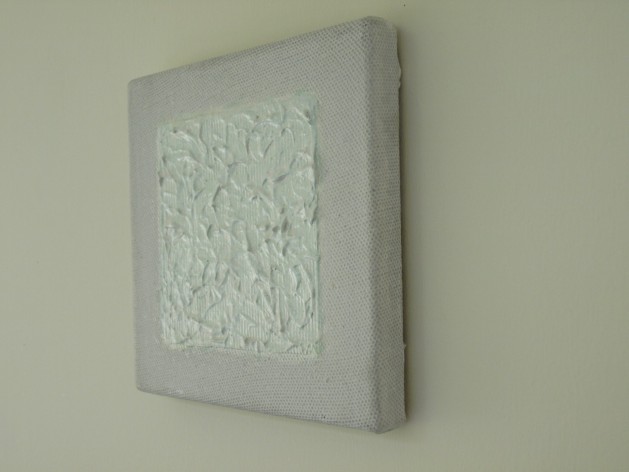 Ramakers showed some of his works of the last few decades, while presently there is still an exhibition of Rajlich’s early works at the Gemeentemuseum here in The Hague.

Content of the pictures courtesy to Tomas Rajlich and Galerie Ramakers.

I haven’t been blogging for some time now . Due to circumstances i have to prolong the break for some more time. Keep in touch, i hope to be back soon.