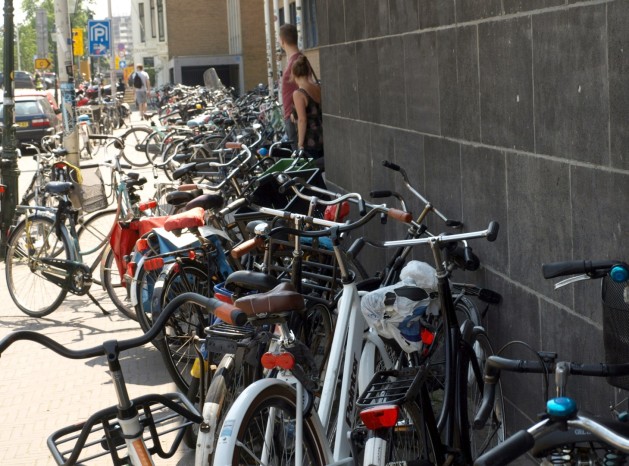 In July i visited the graduation show at the Royal Academy of Arts in The Hague to write a review for the Villa La Repubblica blog. Here are some photo impressions for those who didn’t attend (or for those who did).

When entering the building the visitor was greeted amongst others by some girl power by Danicha Leliveld. The great exhibition hall opposite the entrance 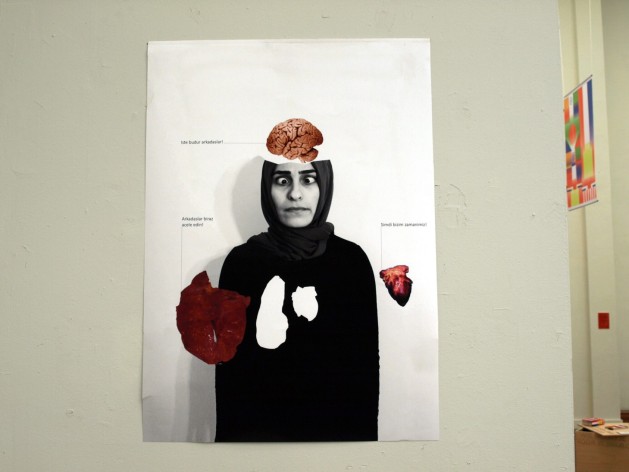 was stuffed with works by students who apparently had to be showcased by the Academy. I can’t say I was much impressed by it, although i did like this poster by Hatice Kilinç in which internal organs set themselves free from the body of a veiled woman, who is clearly not amused.

Jordie Rovers’ photo book is by far the best part of his presentation about art as archaeology. 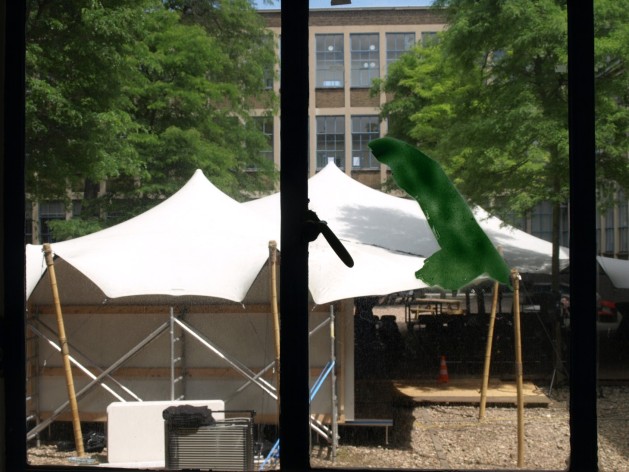 Roaming the ground floor of the old building i found myself

in the textile and fashion department.

The most spectacular presentation was by Olivier Jehee, 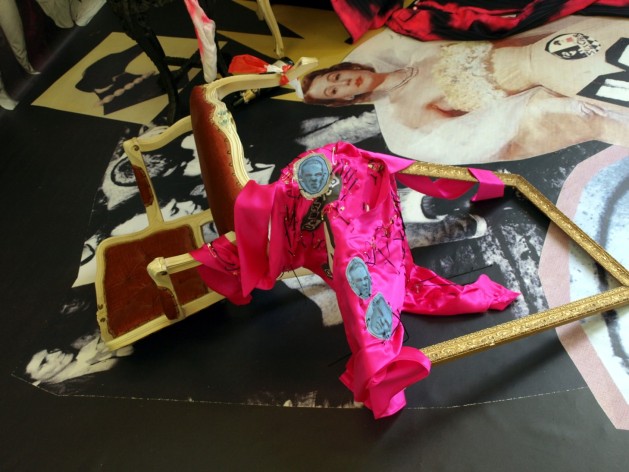 showing the visual language of power of both trash and decadence, which i enjoyed very much. 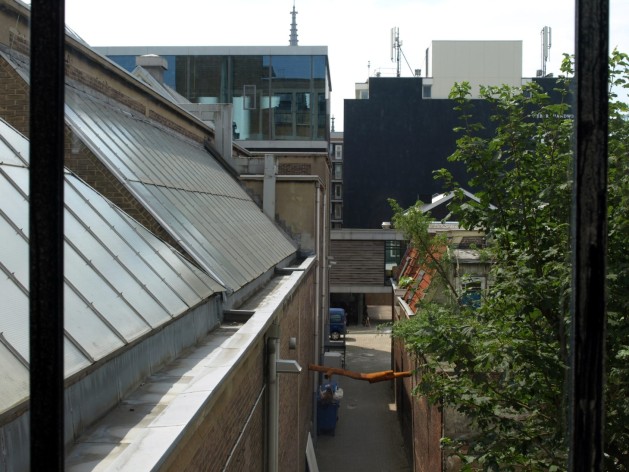 Up to the second floor! There i saw

a fine photo book about the migration problems in Europe (or rather the problems we created) by Hilde De Windt. Somewhere else 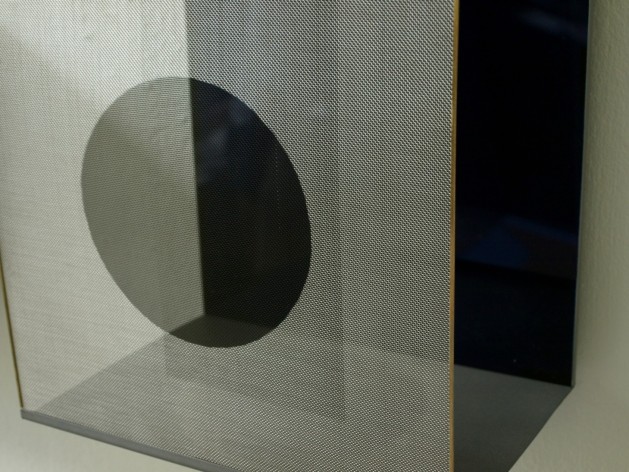 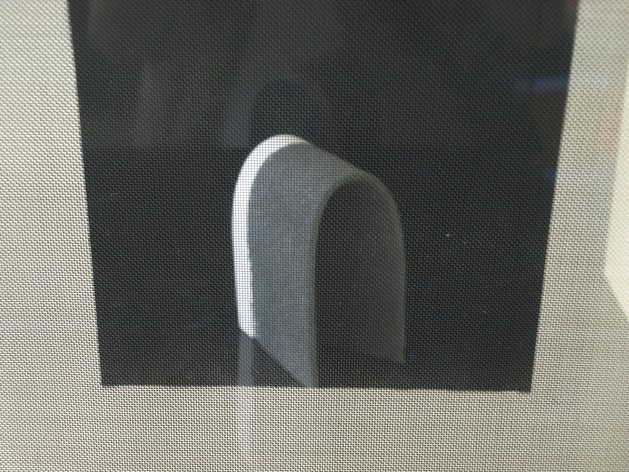 at the second floor of the old building Anne Kranenborg of the interior architecture and furniture design department showed some interesting ideas. 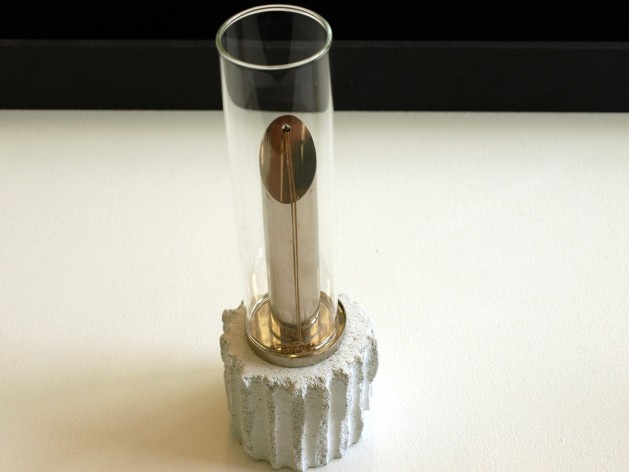 The most interesting presentation of that department was by Róman Kienjet who presents small found objects in small reliquaries, giving them the value of history and mythology.

Elsewhere on the second floor

Elske Verdoorn reported about the cultural passions of people living in the margin in The Hague. This is the presentation of Serge, one of them. 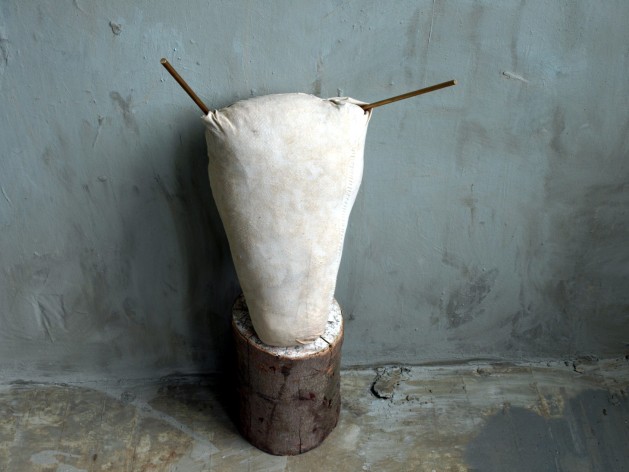 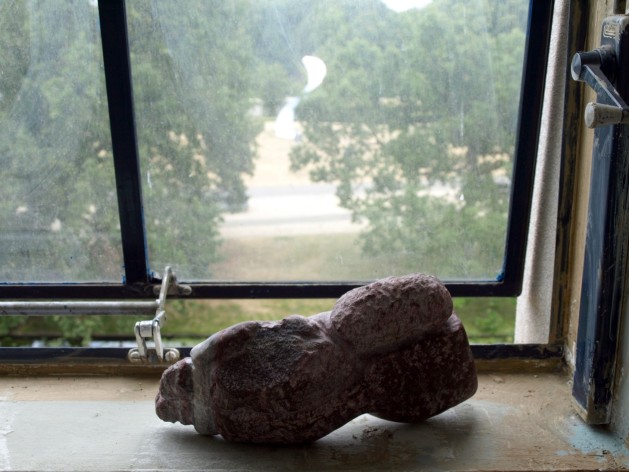 One of the most

impressive presentations on the second

floor was by Liza Pace. 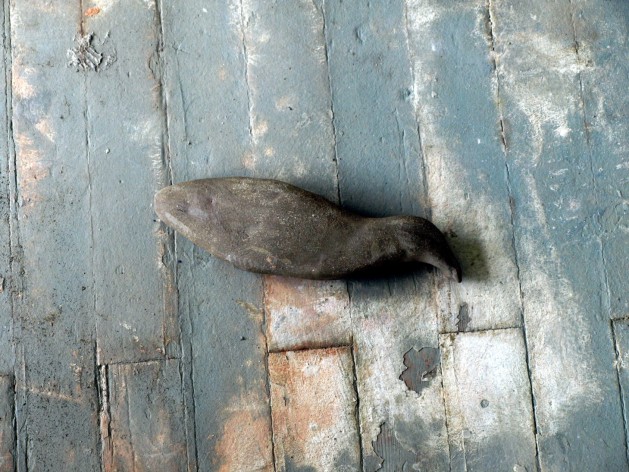 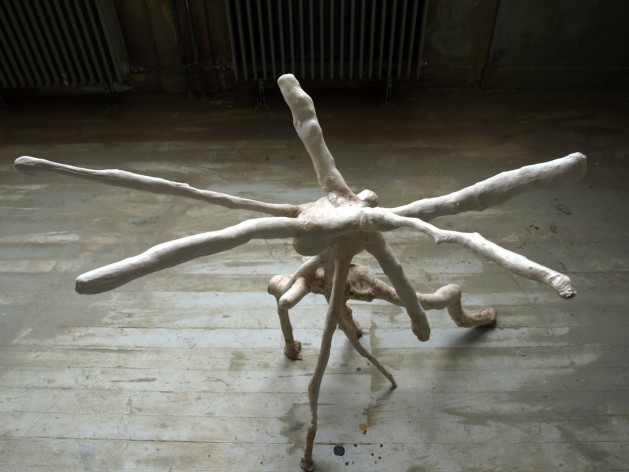 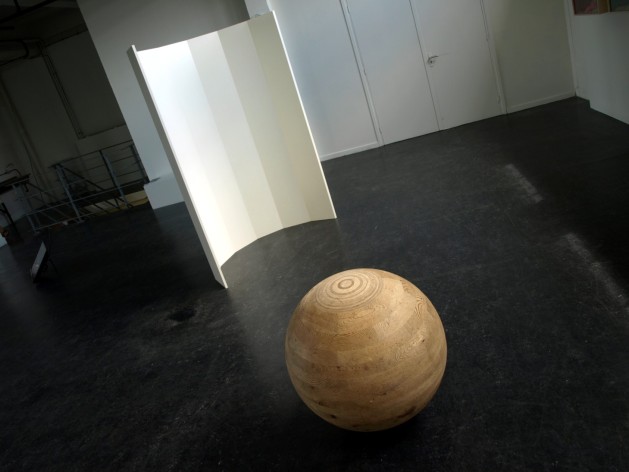 The third floor of the old building has a tower with a room which contained works by three students: 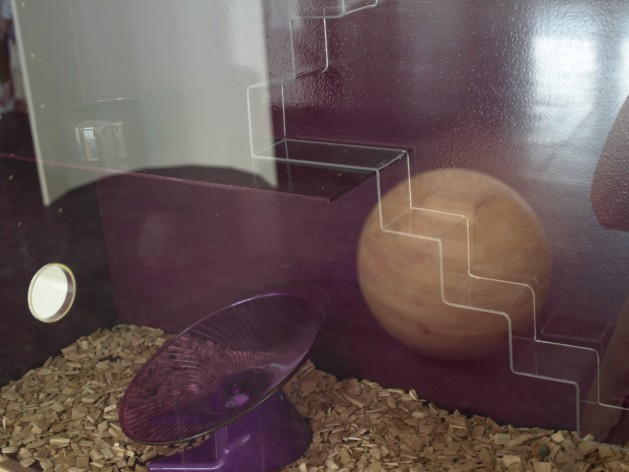 Marija Angelovska. All of them 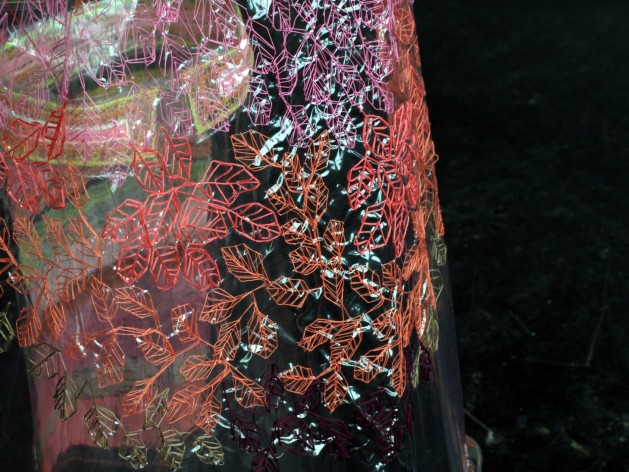 showed interesting work, but i don’t think the combination of the three worked very well,

the personalities overpowered each other. 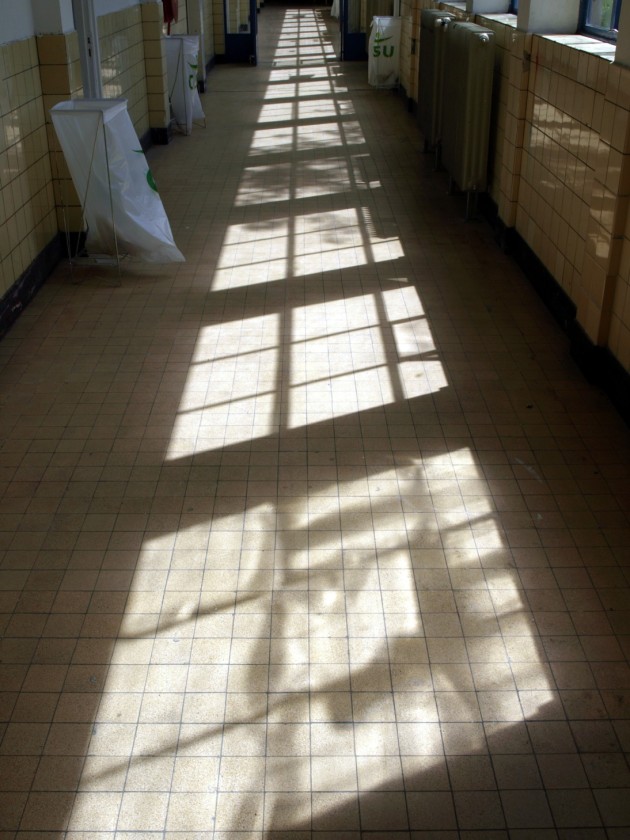 Continuing my quest on the third floor

i ran into the interesting work of Najmeh Saghaei. Her projections tear bodies apart in search of the unknown parts of the human character.

Also on the third floor some more painters. 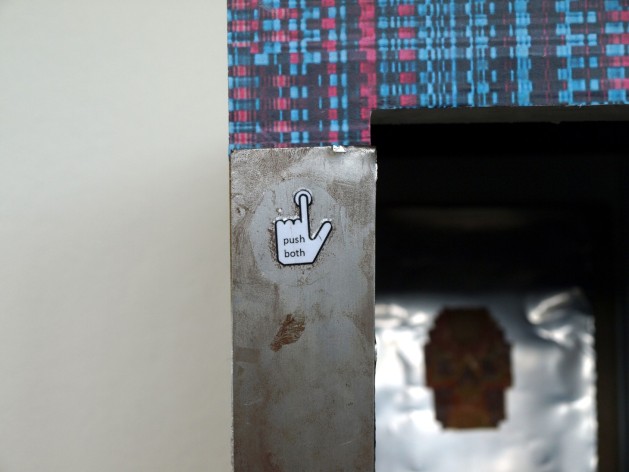 Amongst them Martin Gabriel who brings the world of

video games back to paper, cutting, pasting and painting; 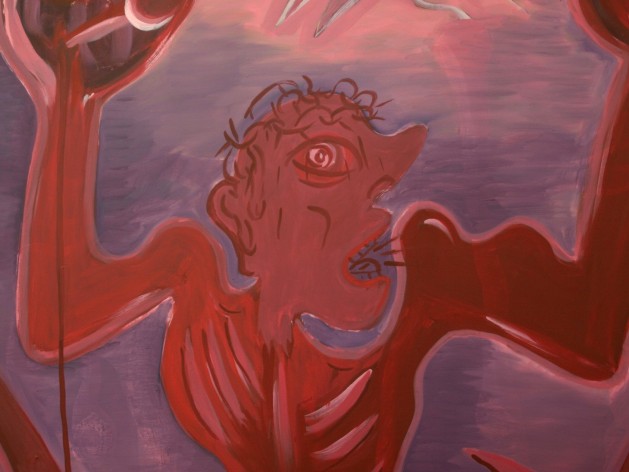 Jonas Raps with some fine abstract paintings and

made a small painting installation, which 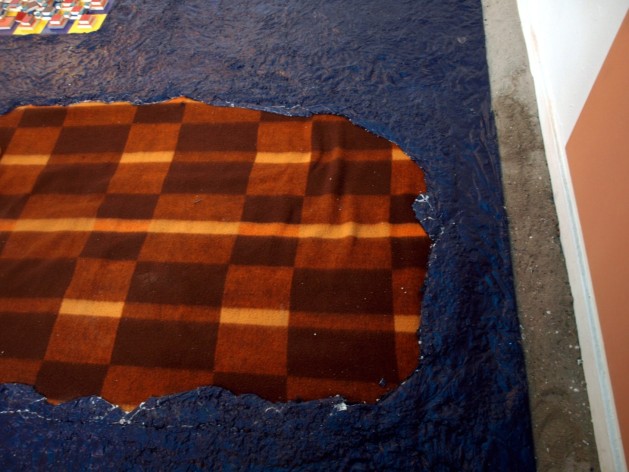 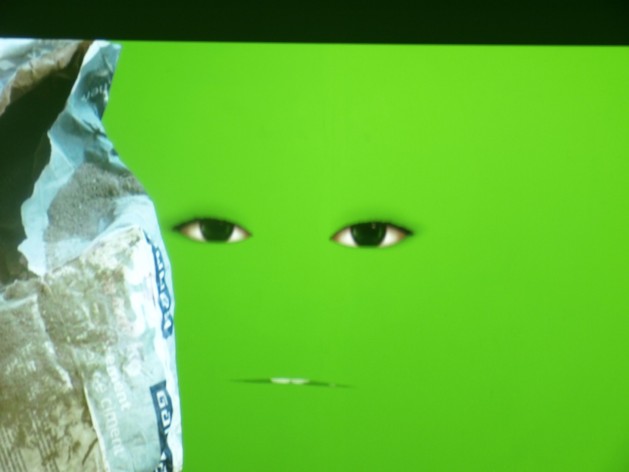 Max de Waard presented his No Rules in Space, which 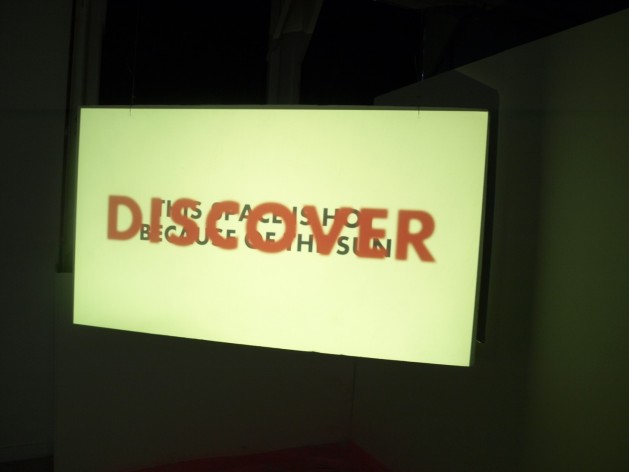 was not photogenic at all, but

all the more interesting (and it made some good noise).

The installations by Mickey Yang

seemed to deal with 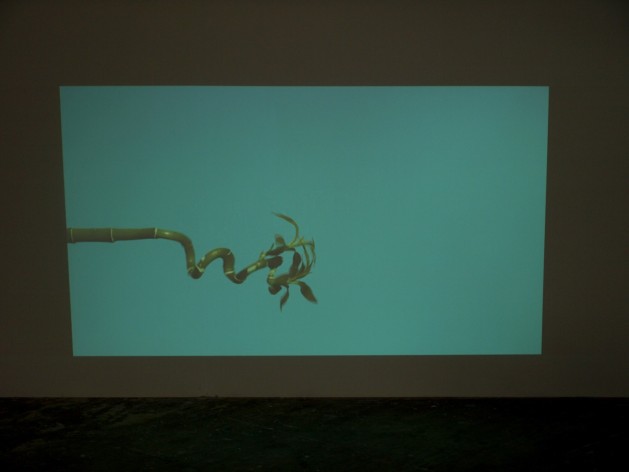 the peculiarity of the slowness of life processes, while 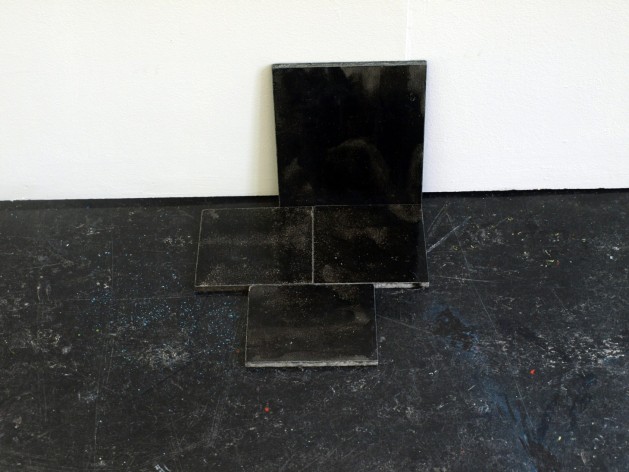 the objects of Victor Breton van Groll have come to a complete standstill in his presentation. 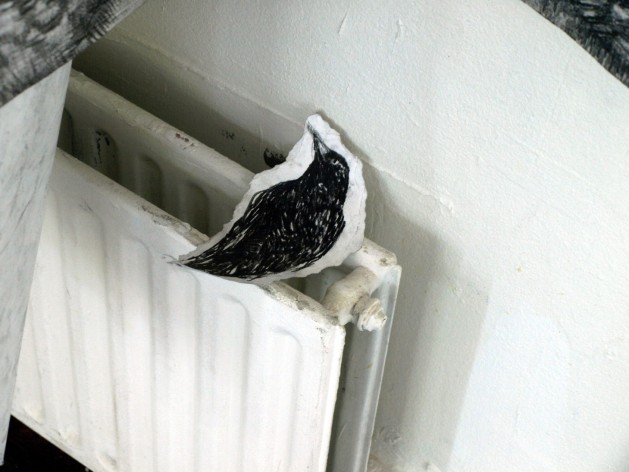 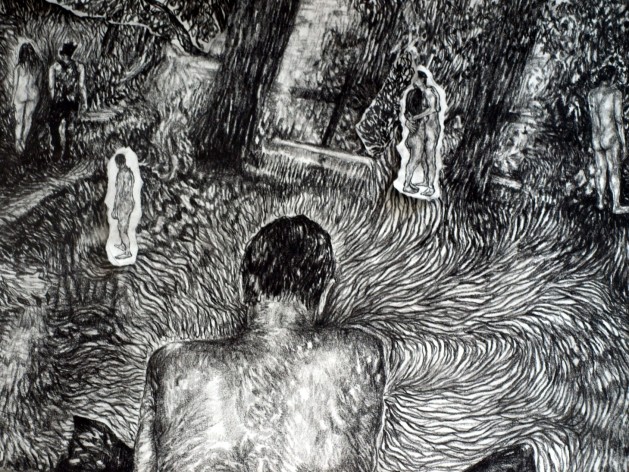 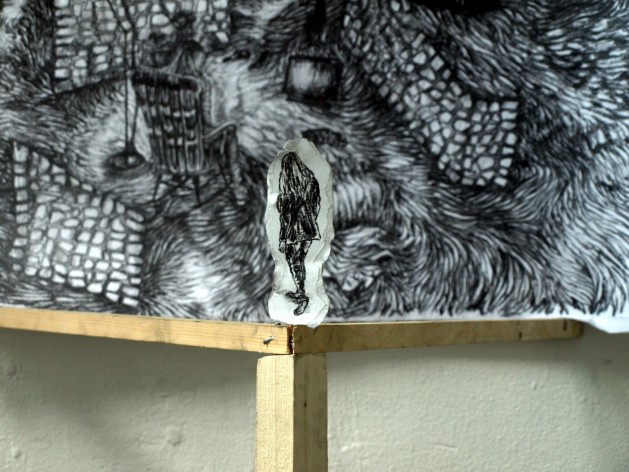 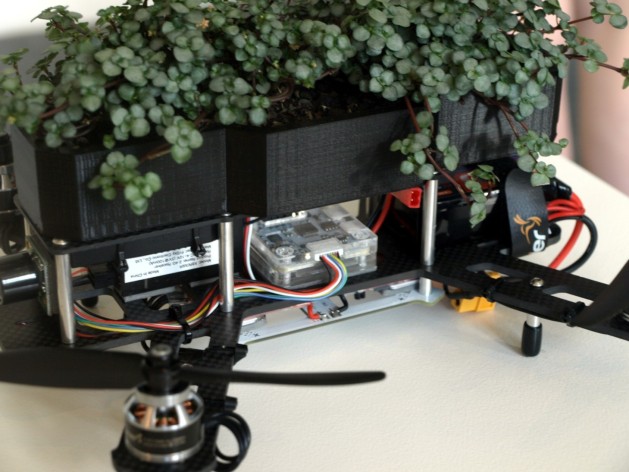 While back in the old building i couldn’t resist making some pictures of Rob van der Burg’s presentation about plants with electronically improving devices which would make their lives easier.

Leaving the building i was enthusiastic about a lot of what i had seen, but it wasn’t the absolute top year like last year’s exhibition. A good academy easily spoils the viewer. 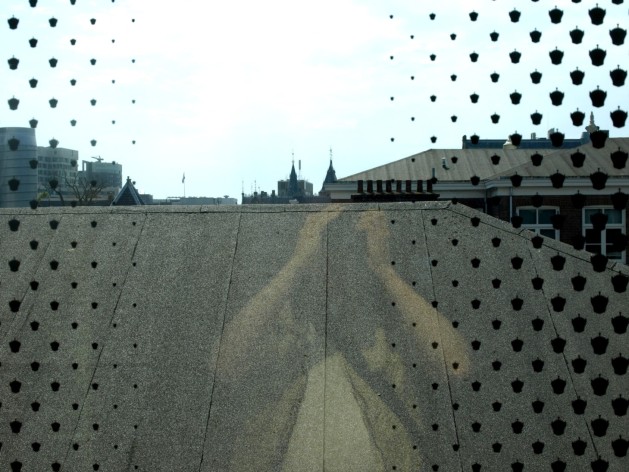