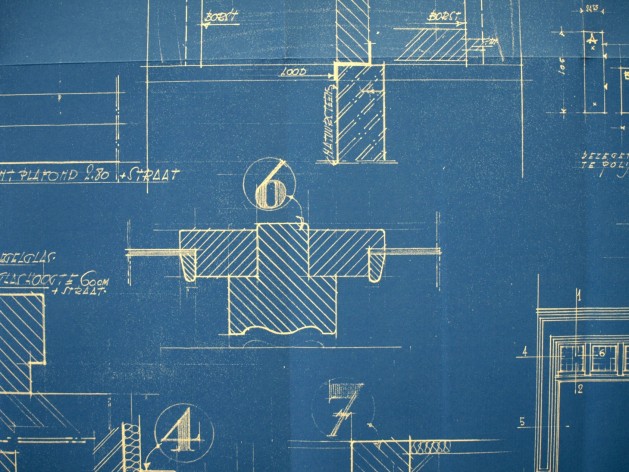 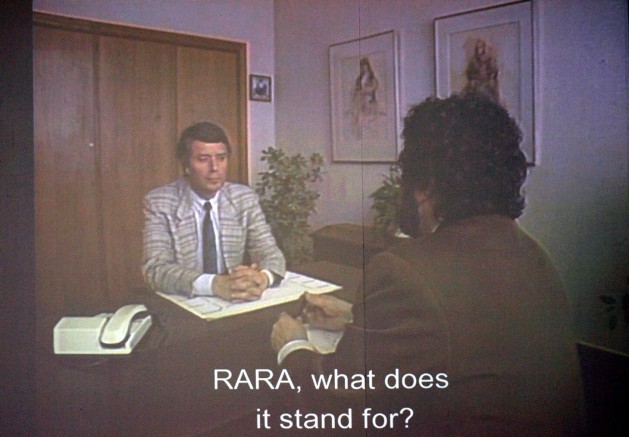 Pothoven (1981) realised an installation that deals with the activist group RaRa (Revolutionary Anti-Racism Action; “rara” being a Dutch expression for “you guess”). 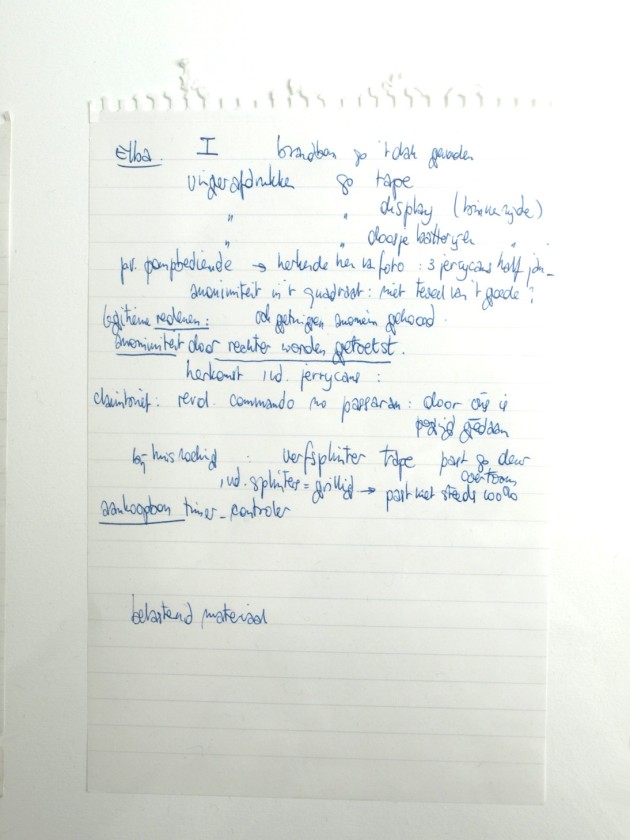 In the second half of the 1980s they committed arson attacks against Dutch companies who invested in South Africa and who were as such seen as supporters of the apartheid regime which was still waging its violent rule.

Although damage cost millions of Dutch guilders, there were no victims. 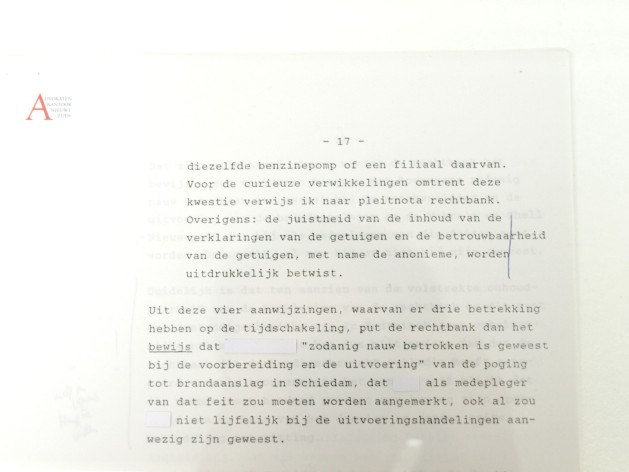 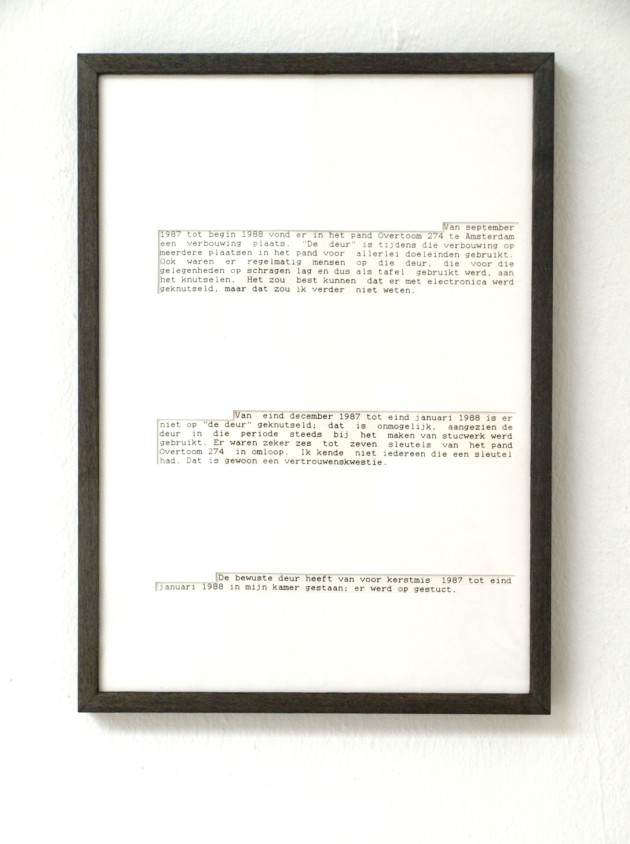 Pothoven focuses on the shop front of the house which was raided by Dutch police in 1988 in which they hoped to find the nerve centre of RaRa and tons of proof.

To no avail and RaRa is still a kind of a mystery. 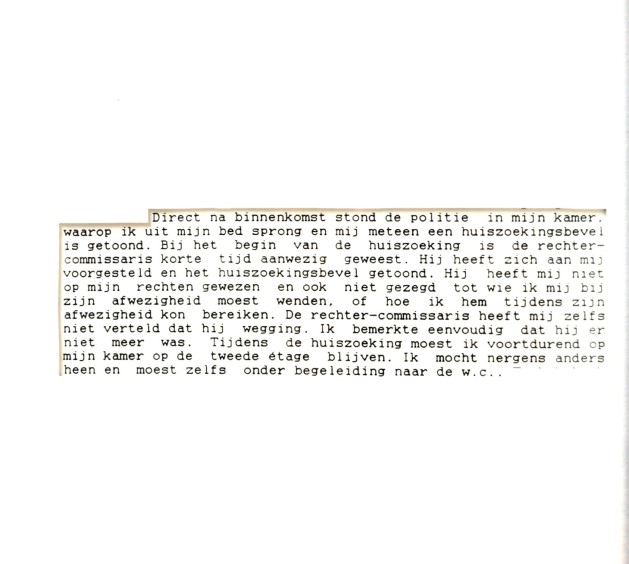 As I have written quite extensively on Villa La Repubblica I leave you here with some impressions, but do go and take a look yourself! 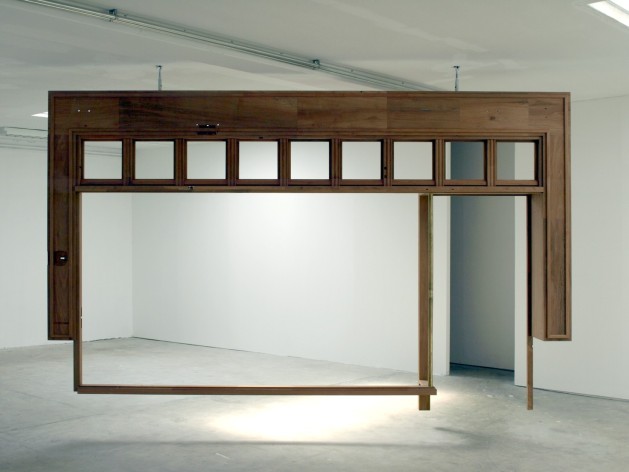