During his exhibition Guess Things Happen That Way at Galerie Ramakers (click here for some pictures of that show), Michel Hoogervorst (1961) has opened his studio over the weekends. So i visited him last Sunday. 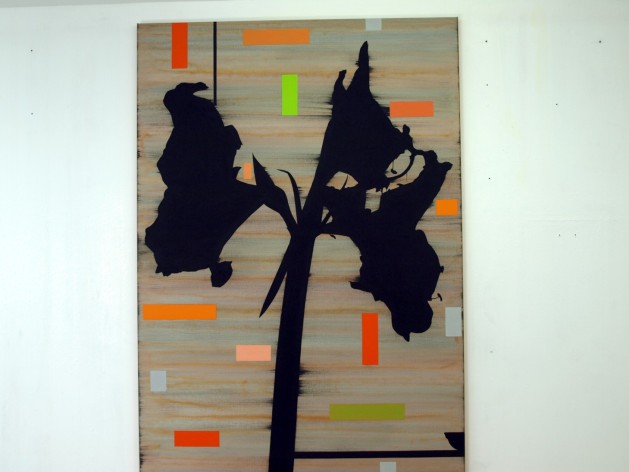 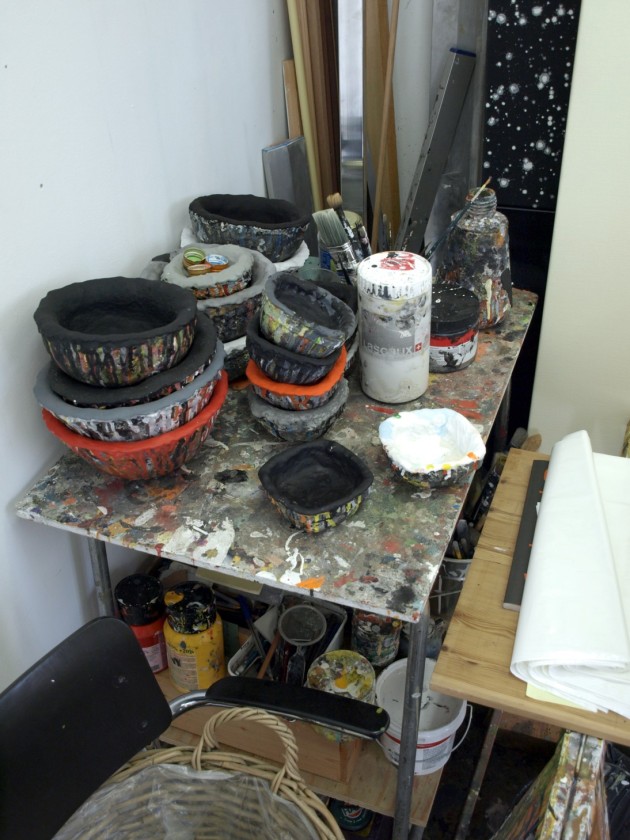 The studio is in one of the many late 19th century apartments in my own neighbourhood, so it was a visit just round the corner.

Apart from seeing his works in a studio setting, you can also admire a big wall painting which he changes almost completely every week. 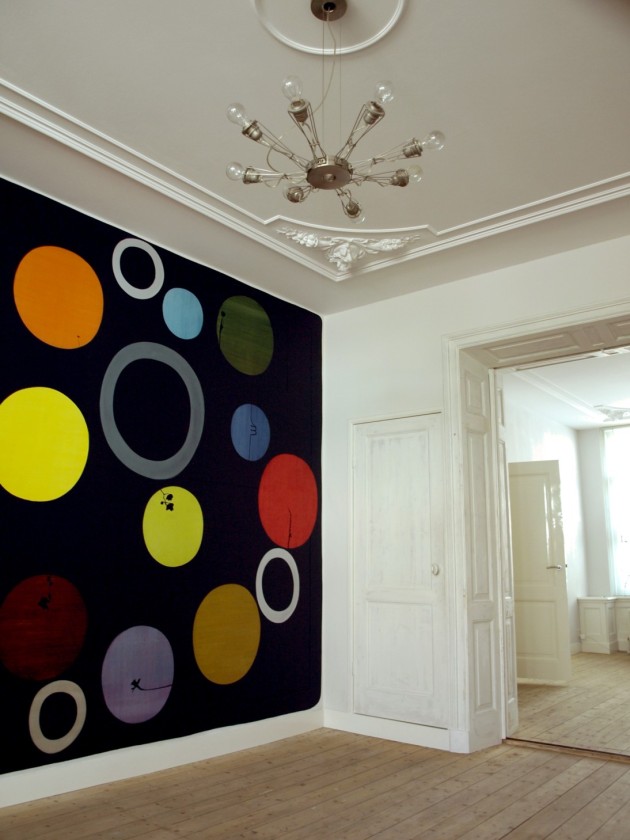 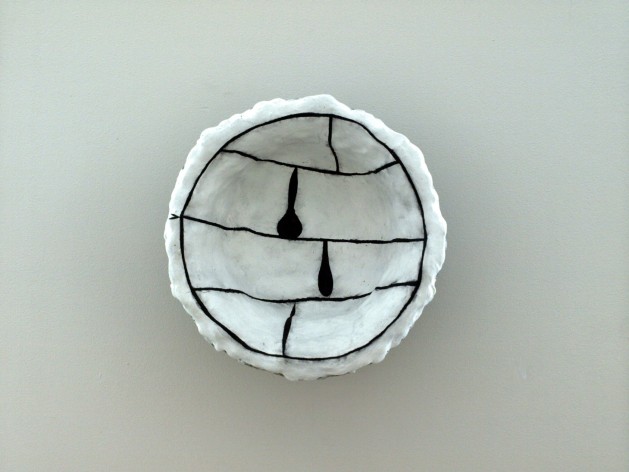 Almost, as some details are maintained. 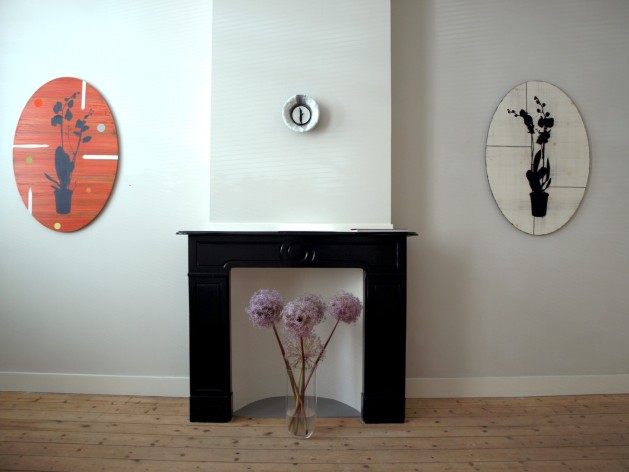 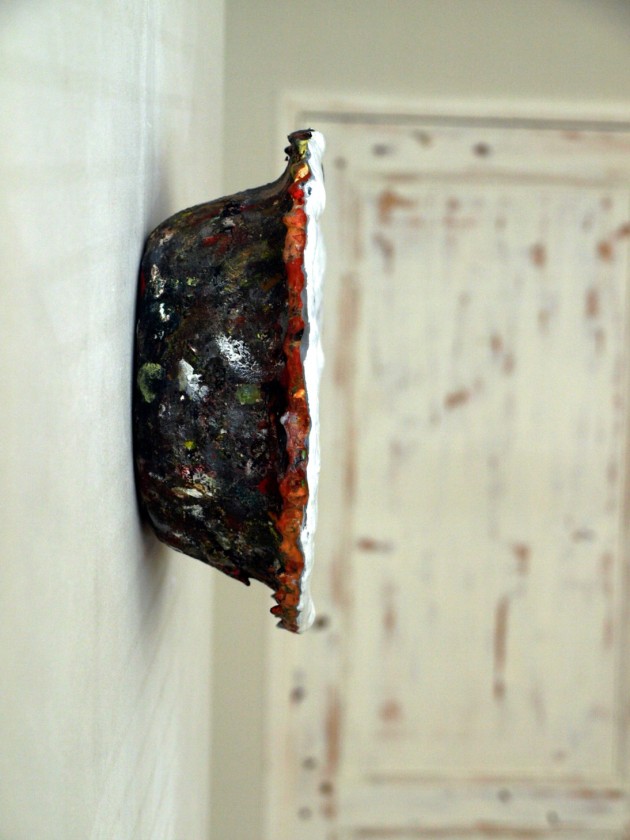 It is like the growing process he often shows in his paintings: there is an end to it and also the wall painting’s last version will disappear.

Happily some accurate photographs of the different versions have been made. 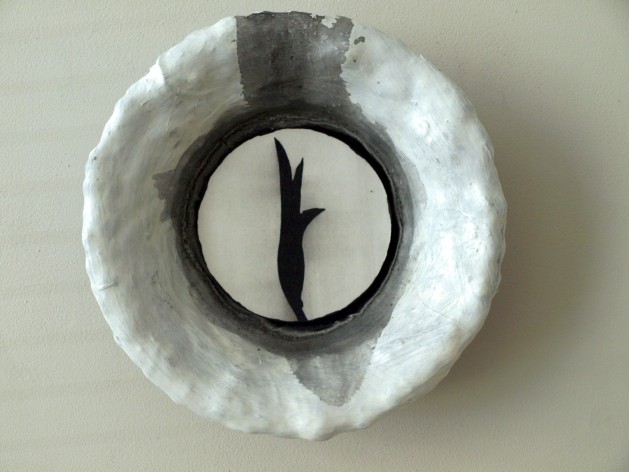 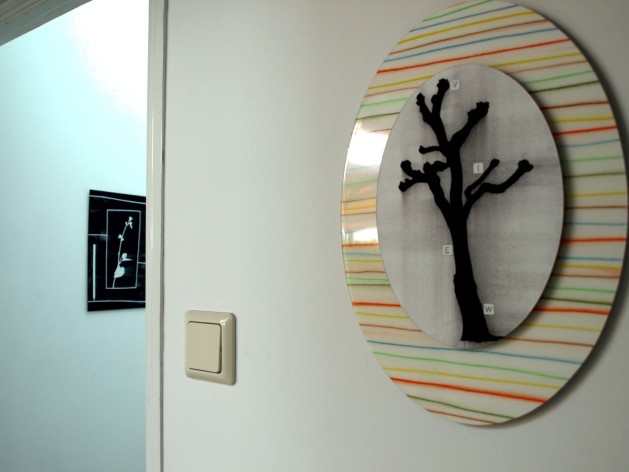 Things happen that way too. 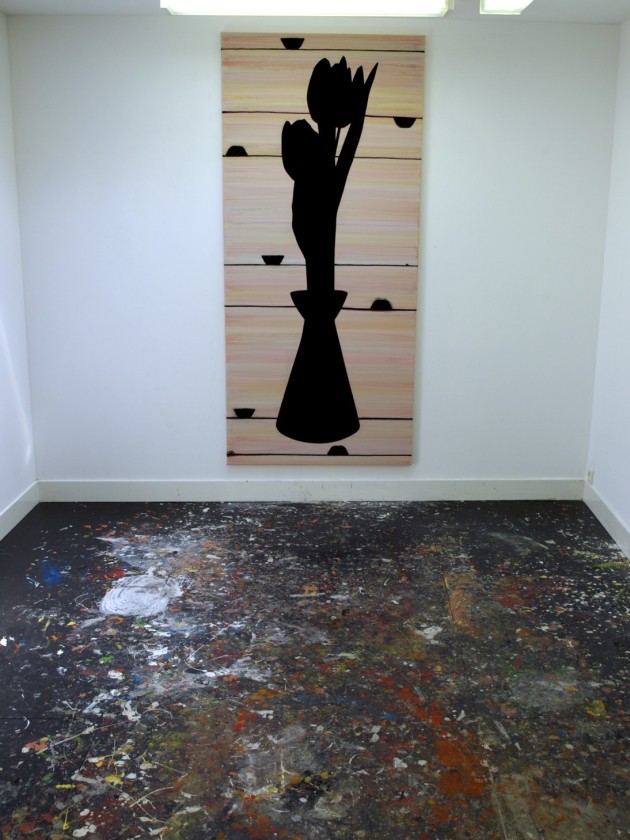