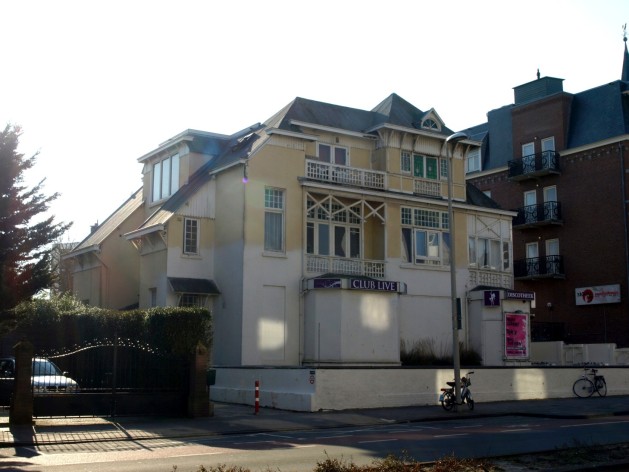 Late 19th century double villa, originally known as Duinaue (untranslatable name; left half of the building) and Benvenuta (Italian for welcome; right half), Badhuisweg, built near the coast as two chic hostels. 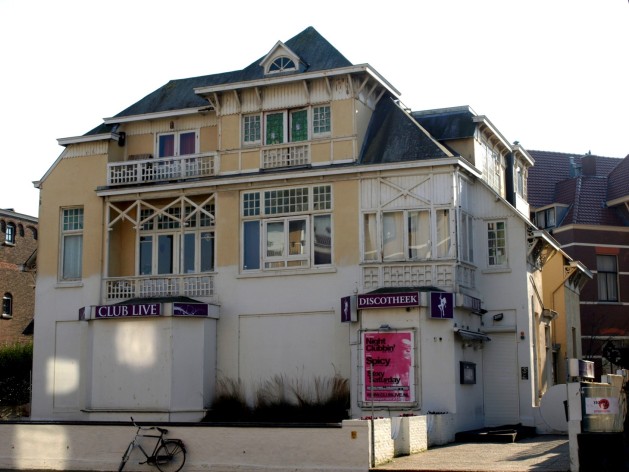 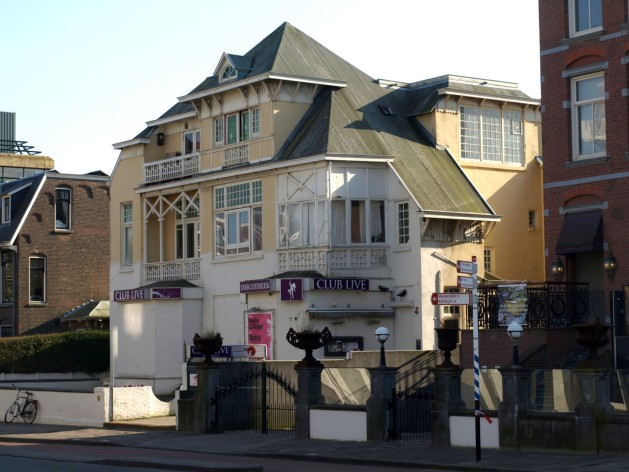 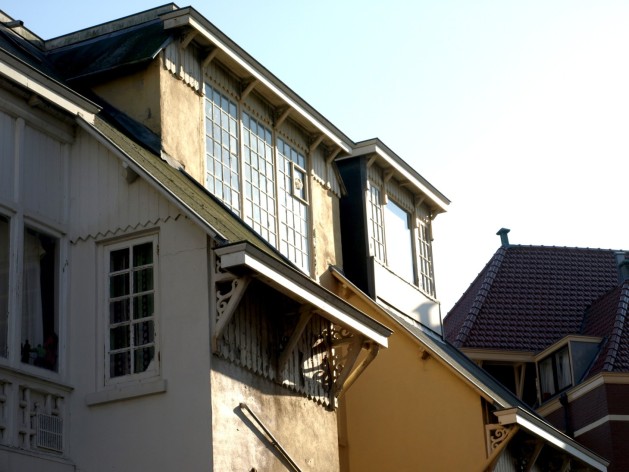 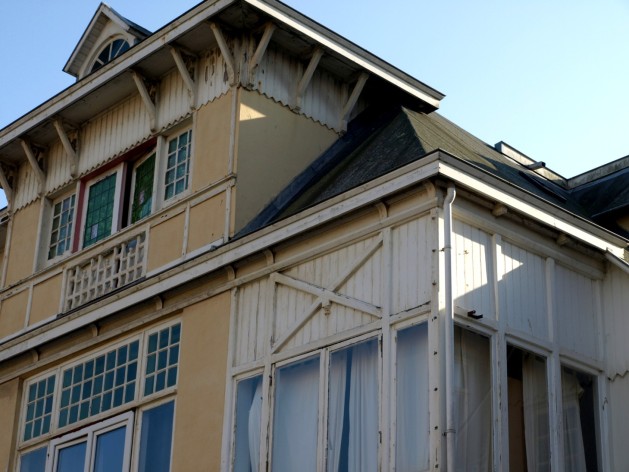 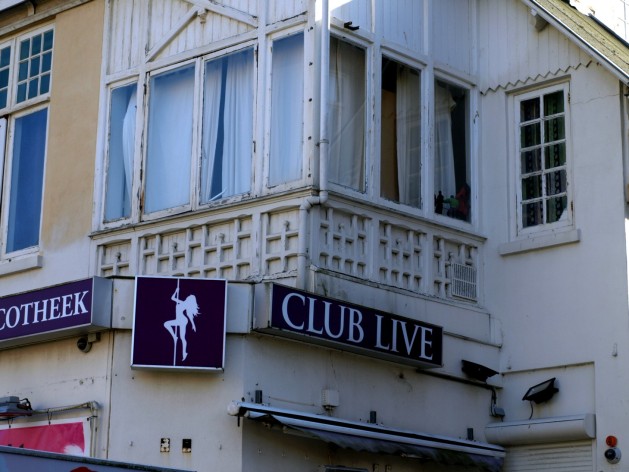 After that it became a night club, which was just closed down when these pictures were taken. 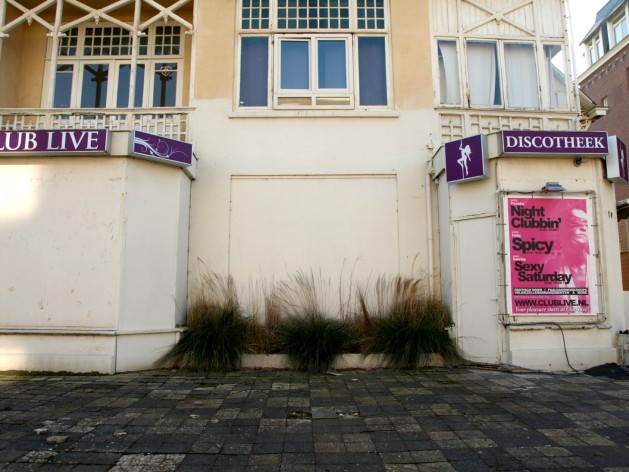 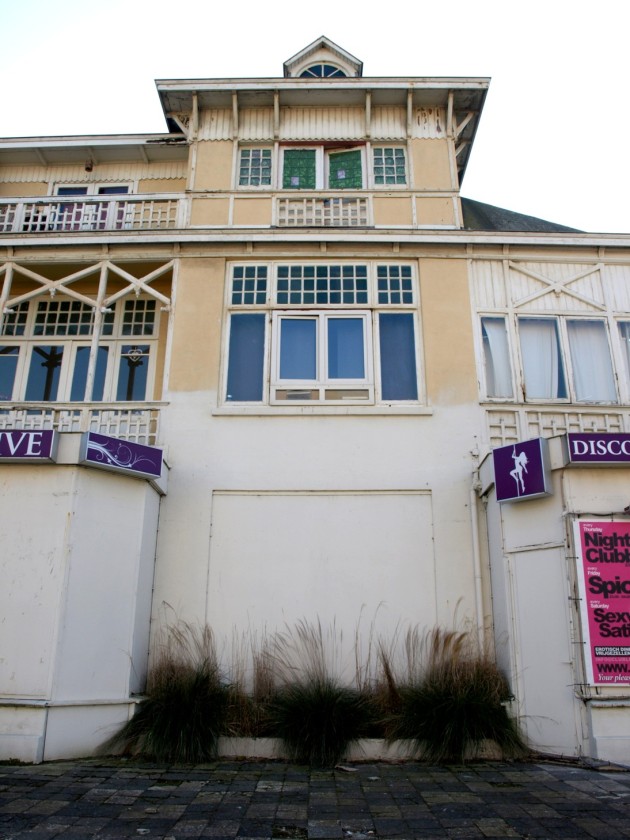 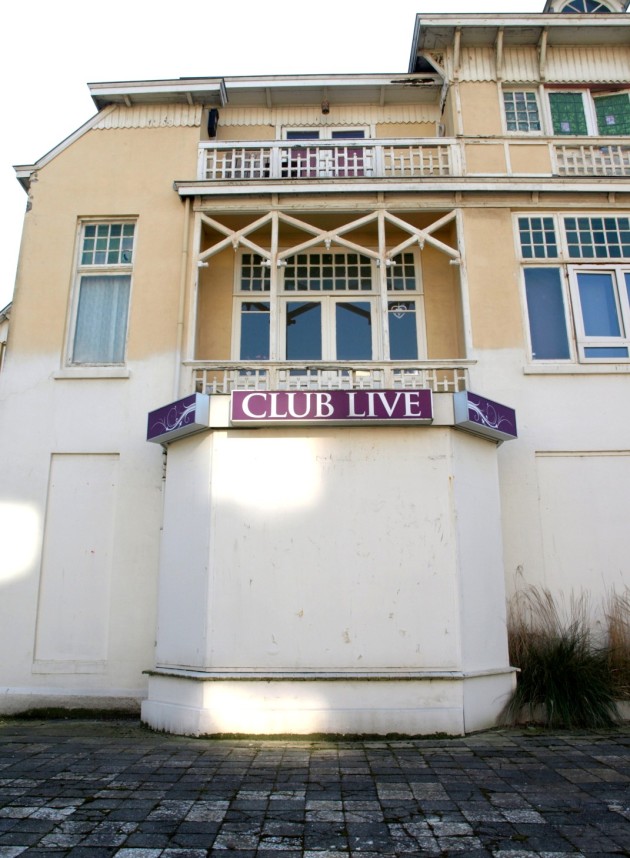 It reopened last year under a new name. 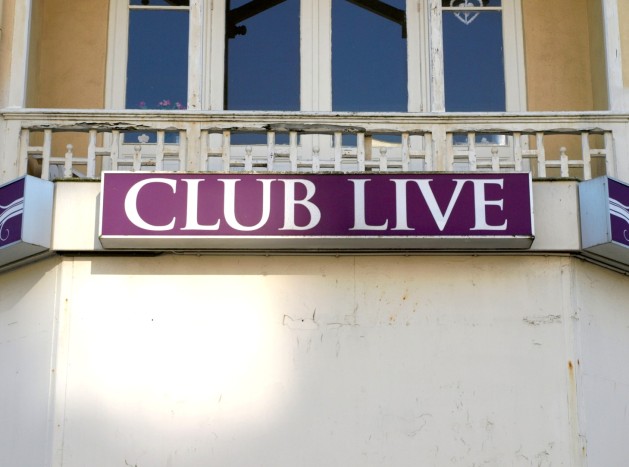 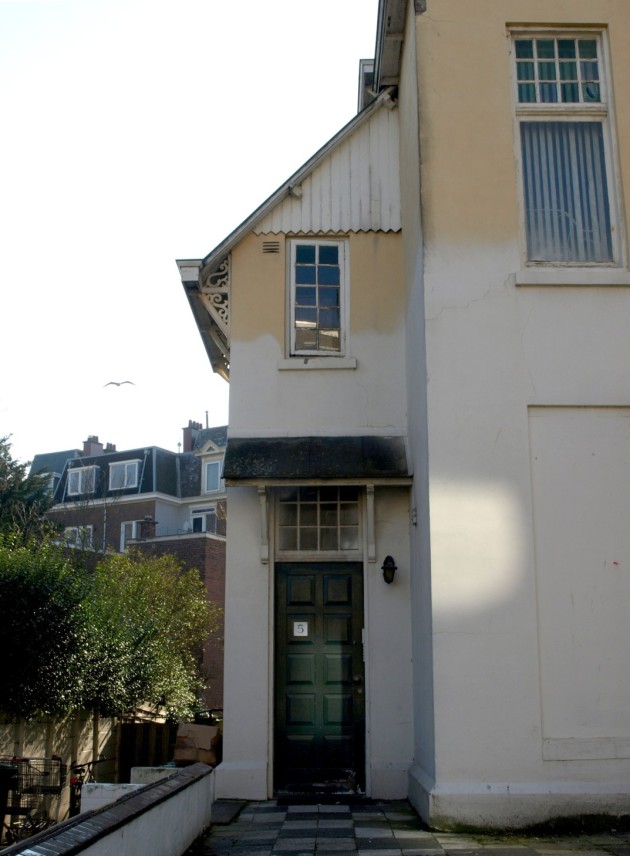 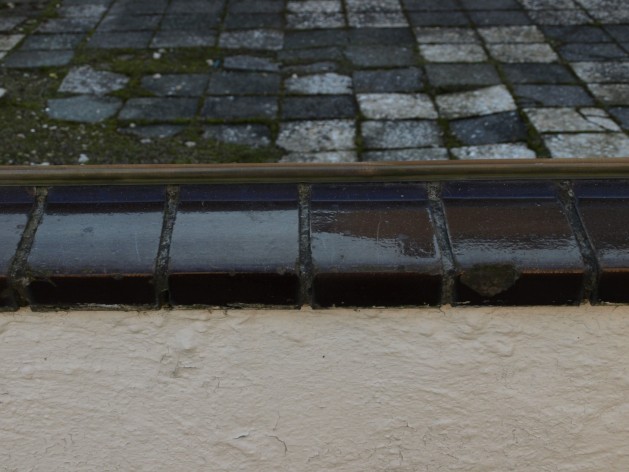 It was built as a very smart villa. 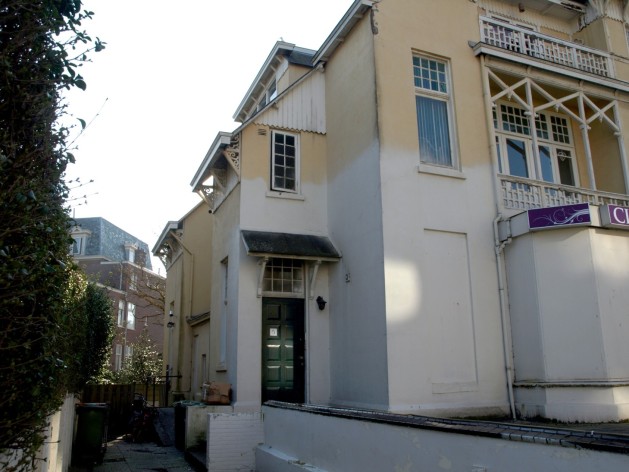 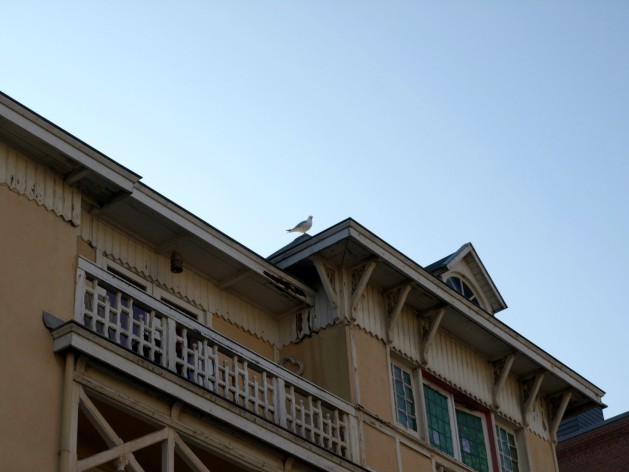 With the front windows walled up, it looks a bit uncouth these days and it probably won’t regain its old glory; i’m afraid its dilapidation won’t be stopped.

All pictures were taken in March 2016.