The exhibition is in its last week, so hurry up to see it!

Kuijpers shows images that seem to tell us something according to the times we live in. 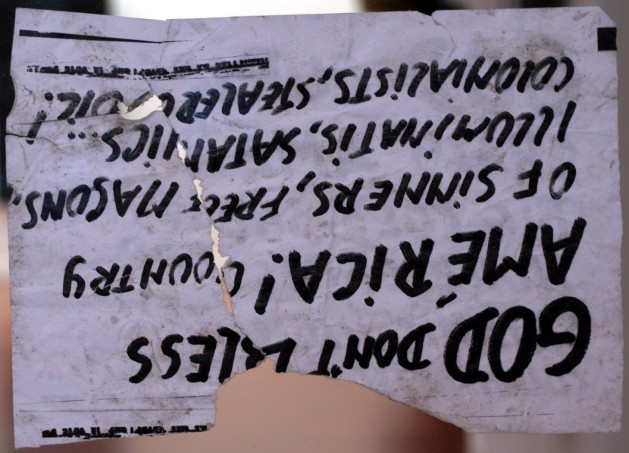 But do they? As images also make us preconditioned. 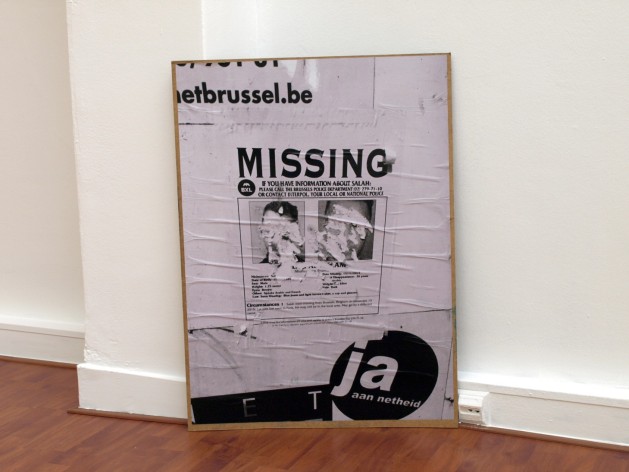 Kuijpers was in Brussels last year when the city was more or less in a state of siege after the Paris terror attacks.

He collected some things from the streets that seemed to have a special significance at that time in that place (as they could still have). 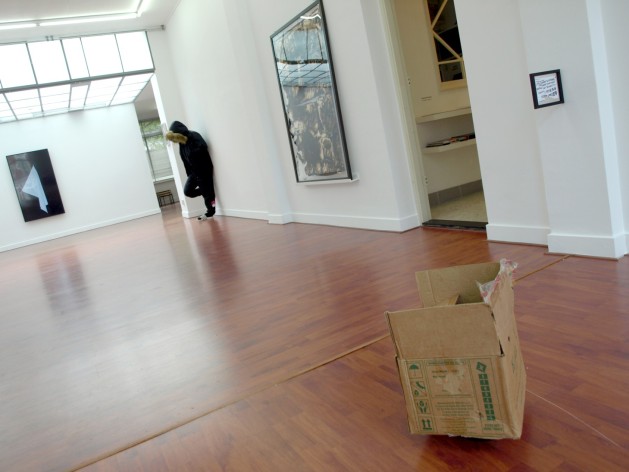 He also collected a cardboard box with Arab texts, on another side it said in English it contained shampoo. 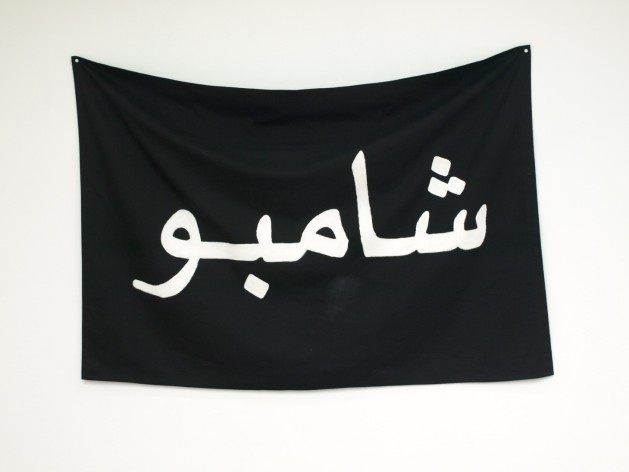 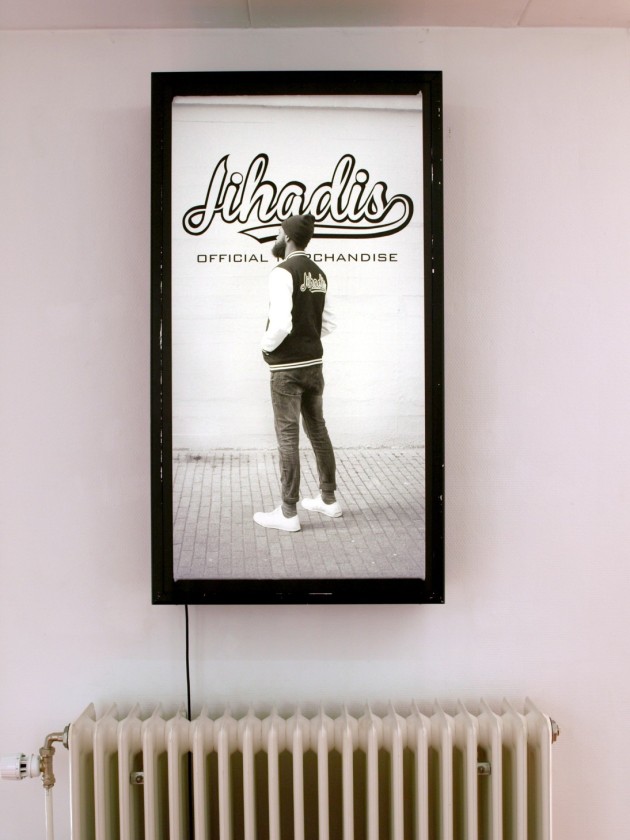 to see if Jihadi is just another brand.

In a way the show is highly evocative, even 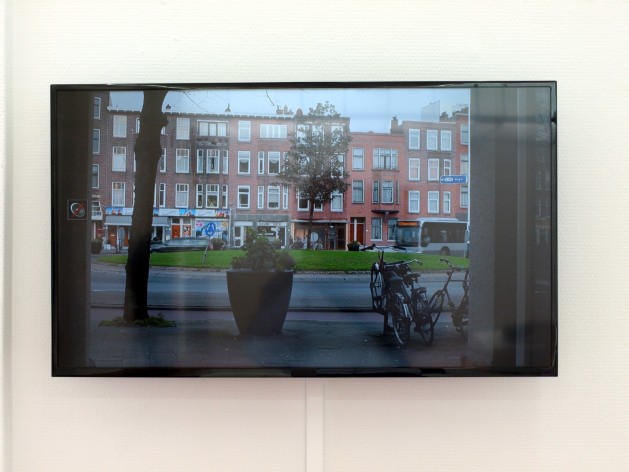 if the image is in itself not evocative like in De eerste maandag van de maand (First Monday of the month) where you can hear the alarm sirens testing while normal life just goes on. 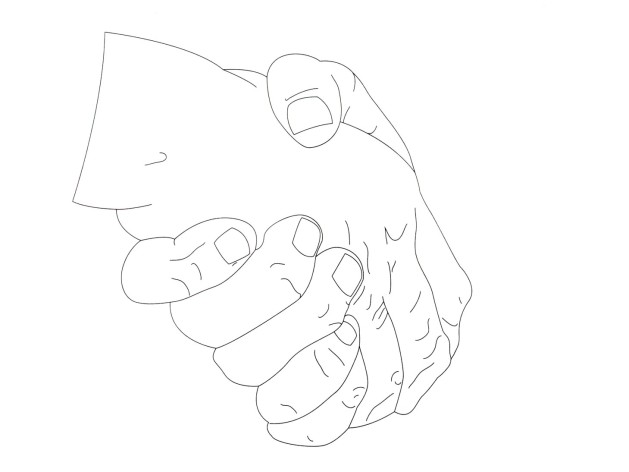 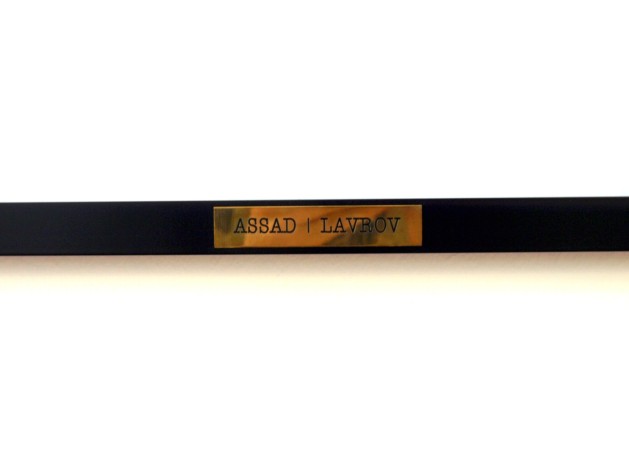 Personally I think the Gesture series, with handshakes of world leaders greeting each other for press photographers, is a bit less evocative or meaningful because of its repetition.

Content of all pictures courtesy Thomas Kuijpers and LhGWR