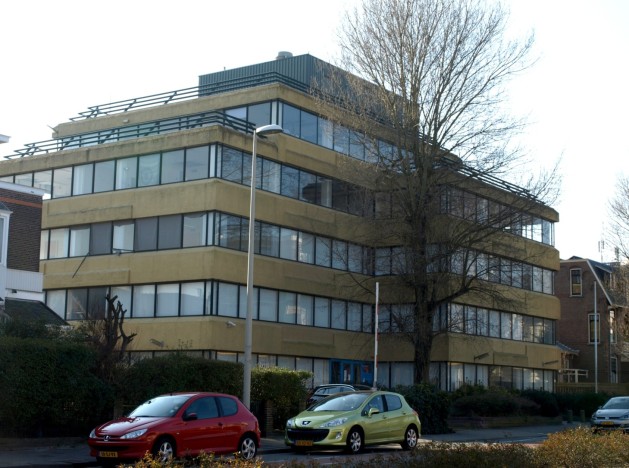 Office villa, Badhuisweg, built in the 1970s, in a more or less eclectic modernist style.

It once housed the International Organisation for Migration (IOM).

As such, I’ve experienced the building for only one day as it was my last day as an employee for that organisation, and IOM had just moved in.

It is an extremely good building to give a farewell speech in. 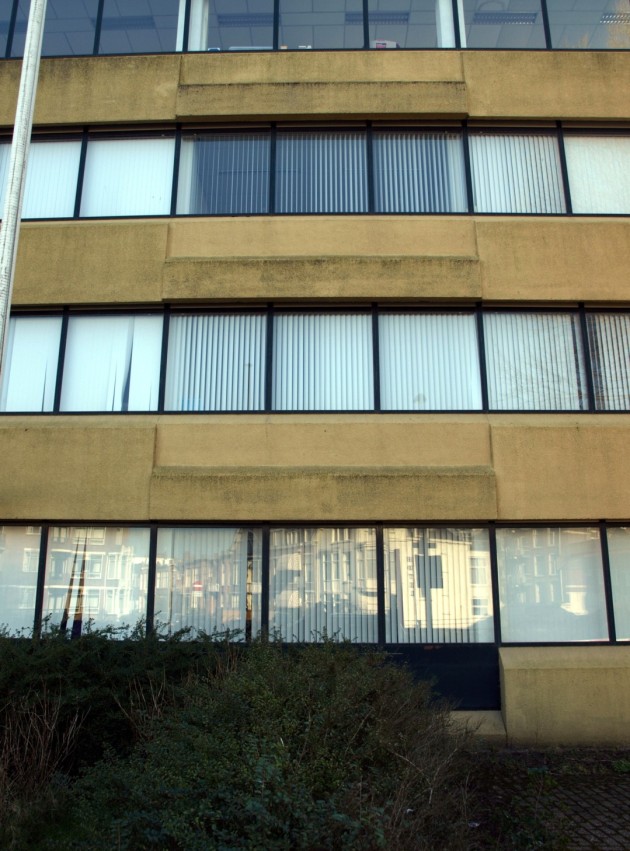 Recently the building was occupied by squatters, since it is an obvious object for speculation, as many buildings near the coastline are. 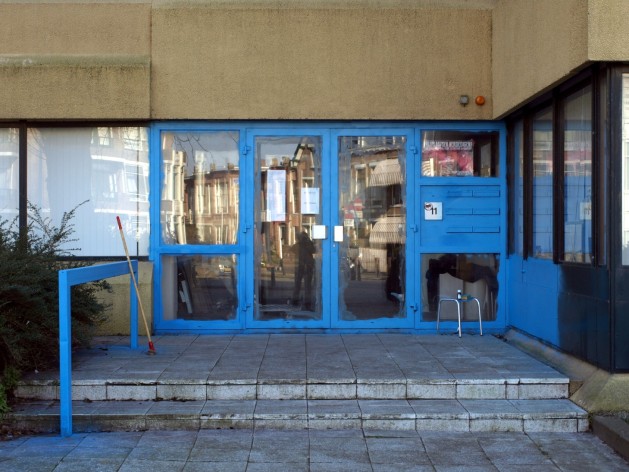 The squatters were ordered in a court procedure to leave.

There seem to be plans to make it a hotel or to build apartments in it. 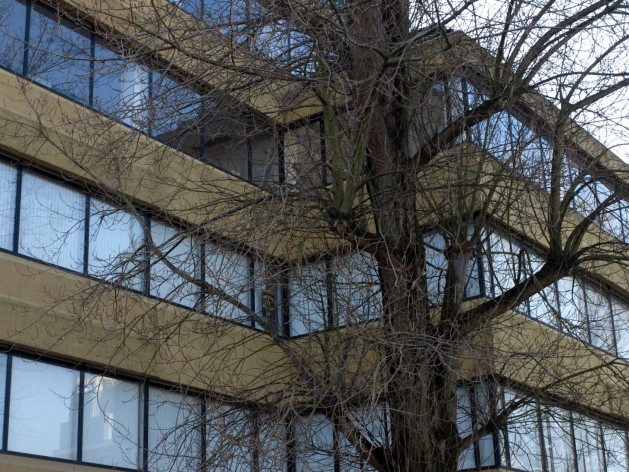 Vacancy and speculation didn´t do the building much good.

All pictures were taken in March 2016